Bad news for both Six Senses enthusiasts and IHG Rewards Club elite members in Singapore – Six Senses Hotels Resorts Spas and the hotel owners of the two Six Senses properties in Singapore (Six Senses Duxton and Six Senses Maxwell) have announced that the luxury hotel and spa group will no longer manage the properties effective 31 May 2020.

Both hotels launched in 2018, months apart from each other, with the Six Senses Singapore hotels having the distinction of being the first two city hotels from the acclaimed Six Senses brand. With the launch of the landmark Six Senses New York being delayed due to the COVID-19 pandemic, it seems like we will not be seeing Six Senses properties in an urban setting for a while.

I am saddened and disappointed by the news of Six Senses Singapore’s deflagging. I was the first paying guest to check into Six Senses Maxwell in December 2018, and included both visually arresting boutique properties across various categories in my 2020 Ultimate Guide to Singapore Hotels (including Sexy Bedroom, Restful Hideaway and For the Instagram Shot). I will miss so many things, from the wonderful chilli crab omelette served during breakfast at Six Senses Duxton and the alluring rose fragrance of the bathroom products to the looping Six Senses advertisement on the rooms’ television screens with its calming soundtrack.

At the time of this post, there is no indication as to what will happen to both properties or whether the hotel owners have identified and appointed new management to run the hotels. As for Six Senses, the group looks set to continue its expansion plans with new properties in Israel, India, Switzerland, Austria and Spain in the pipeline. 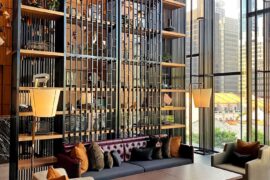 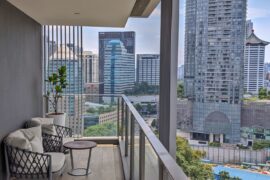 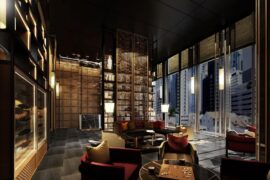