After its acquisition of Regent Hotels and Resorts months ago, InterContinental Hotels Group (IHG) has now taken hospitality and wellness brand Six Senses Hotels Resorts Spas into its fold.

With 16 award-winning resorts and hotels around the world, Six Senses is on track to open many more properties in 2019 in markets such as Austria, Brazil, Mainland China, Spain, Switzerland, Taiwan and Thailand. The brand’s next launch will be Six Senses Krabey in Cambodia on 1 March 2019.

The brand, which is classically known for its ultra-luxurious wellness resorts in exotic locales, recently launched its first city hotels in Singapore, with the first being Six Senses Duxton and most recently, Six Senses Maxwell.

With IHG’s portfolio traditionally coming across less glossy than that of Marriott, Hilton and Hyatt (in particular across the respective brands’ highest-tier properties such as The Ritz-Carlton, Waldorf Astoria and Andaz), the injection of these luxury brands into the IHG experience is quite the intriguing and revitalising development. It would be quite interesting to see how IHG positions these new brands against its own mothership InterContinental hotels, which have always been deemed as the more functional and unglamorous IHG counterparts to said other brands.

How IHG Rewards Club member benefits would be applied across the new hotels in the portfolio remains to be seen – let’s hope IHG Rewards Club manages to sidestep the various issues Marriott Rewards/Bonvoy faced post-merger with SPG.

All things said, this news certainly makes being an IHG Rewards Club Spire Elite member in 2019 more interesting than I had initially envisaged. 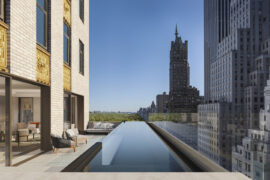 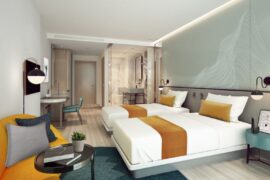 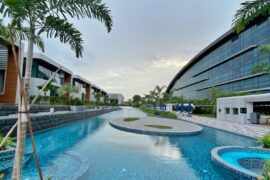