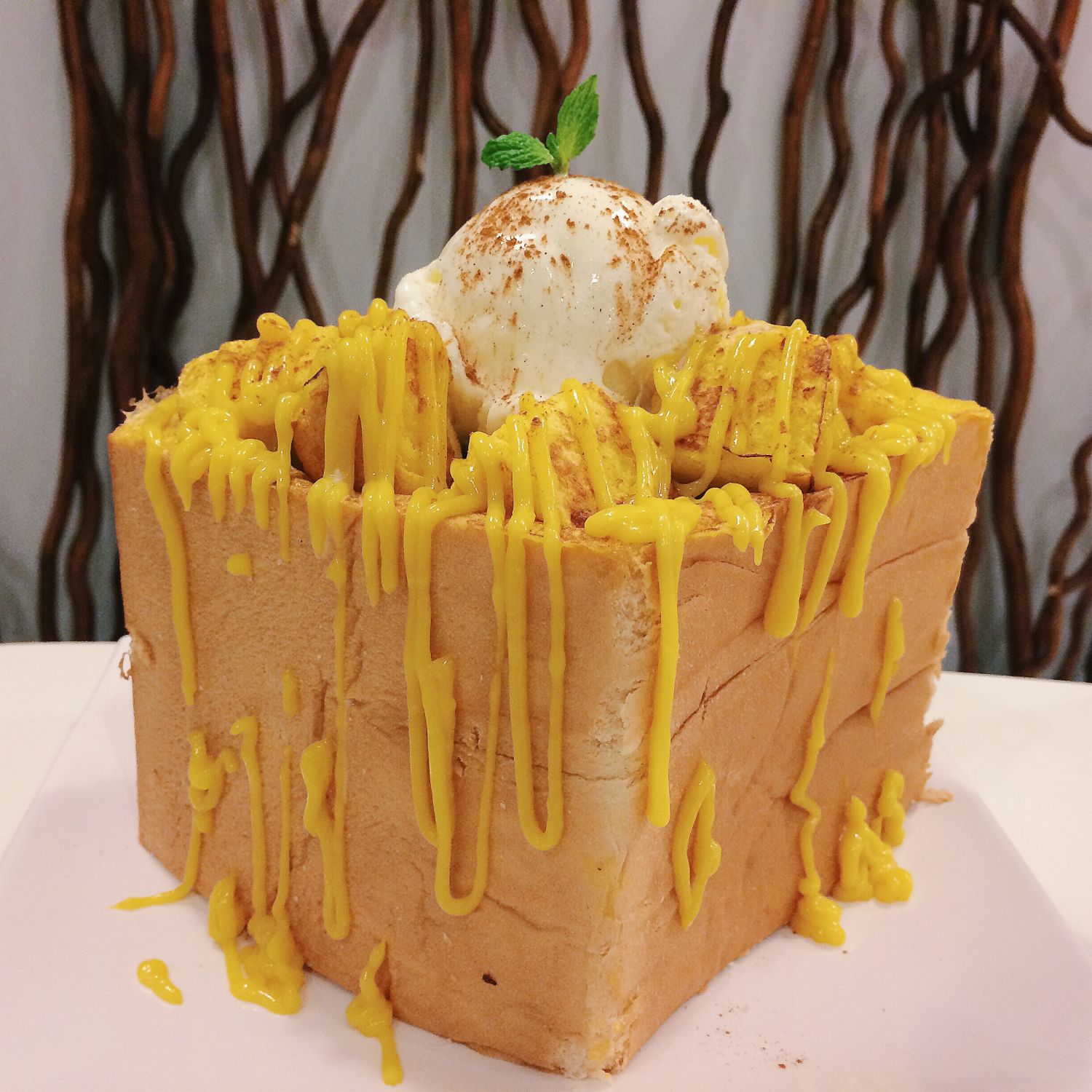 Kabocha and cinnamon French cubes from Brew Maison. Despite looking very much like monster blood, the cinnamon-perfumed thick pumpkin gloop is decidedly more weak than freak, barely impacting the taste of the somewhat eggy cubes trapped near the entrance of the bread prison. The inmates beneath, safe from the pumpkin influence, tasted uncannily like French toast as prepared by a Secondary One boy after two lessons of Home Economics while the prison walls themselves are meant only for carbo-loaders. As for the photography, I decided on Nightmare on Elm Street chic. 3.2/5 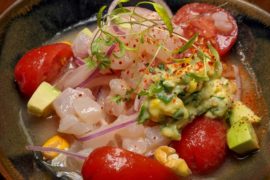 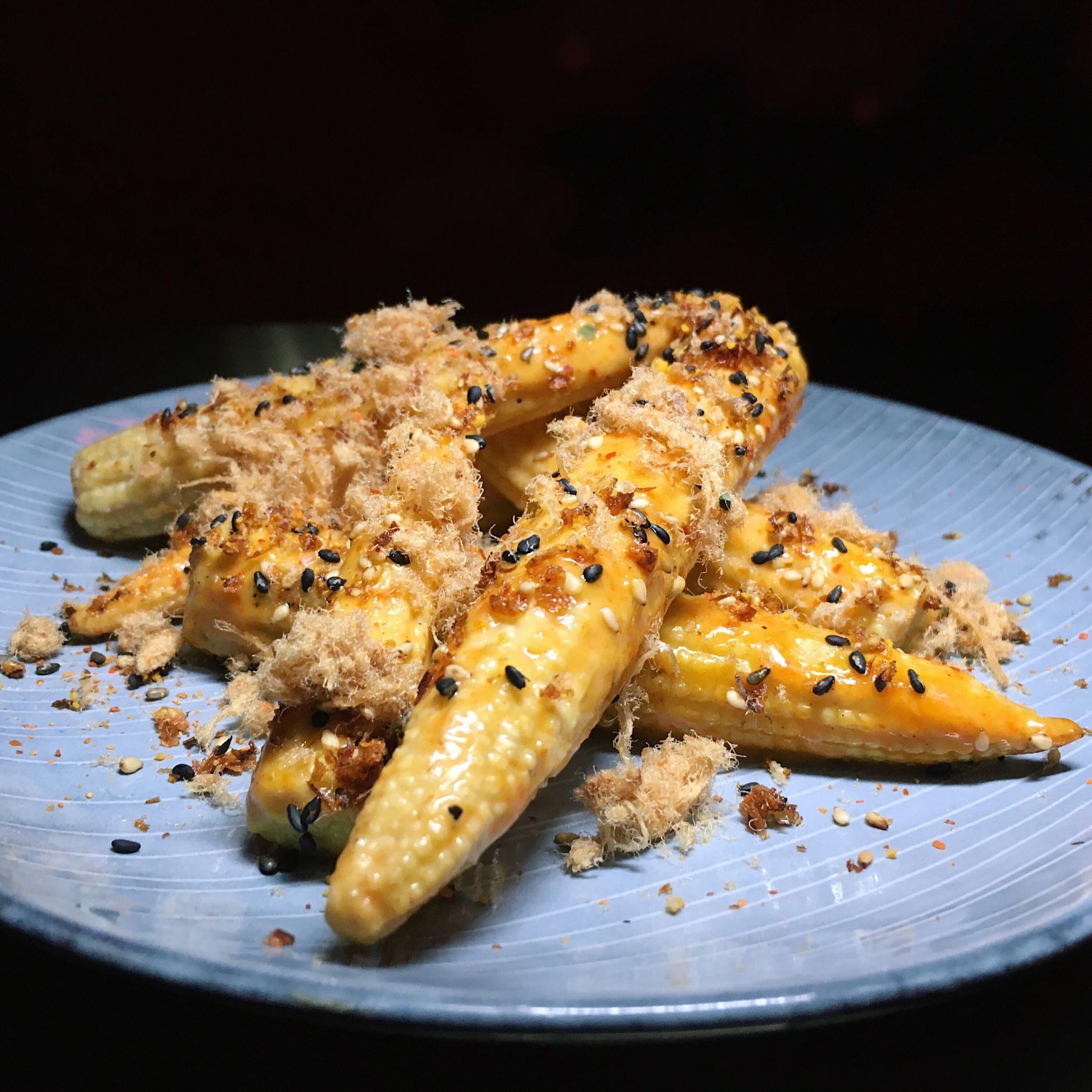 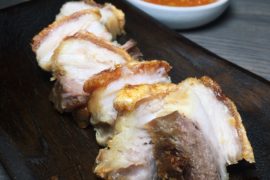